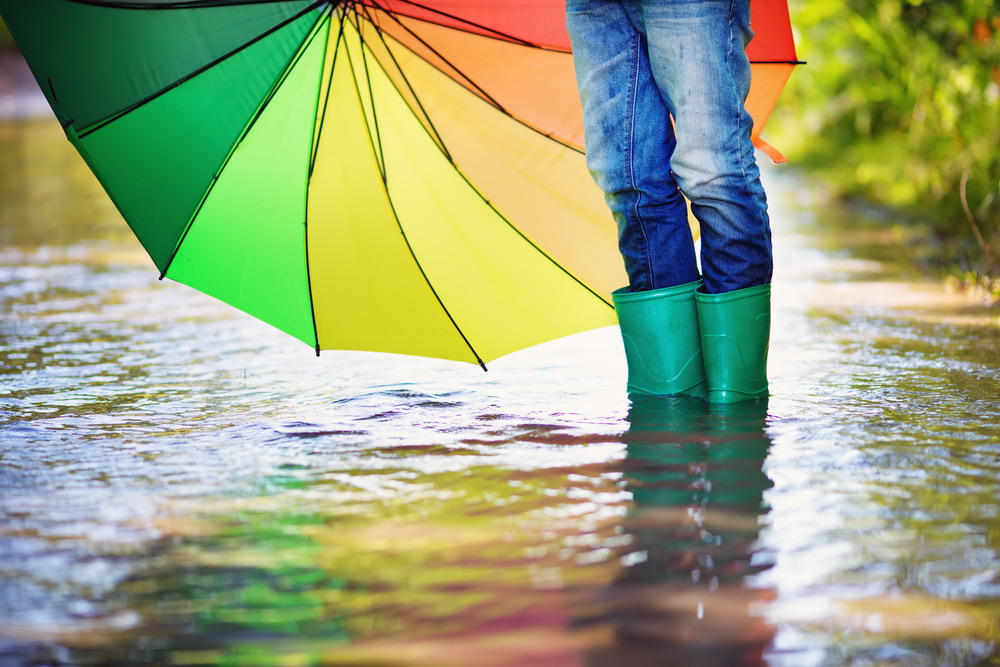 You have invested a pretty penny in a brand-new pair of dress shoes. They will be your primary shoes for work. Now you must decide how you are going to protect them during inclement weather. Will you choose a pair of waterproof shoe covers from GC Tech? If not, maybe you’re in the market for a pair of boots. How will you make the decision?

Having to choose between shoe covers and boots is not a big deal compared to some of the other life choices we make. But the decision process for many people is no different regardless of the scale of the decision being made. We follow the exact same process whether we are deciding on lunch or whether to take that new job or not.

Emotion is an important part of decision-making in that what we feel tends to either temper or exacerbate our actions. Scutti cited at least one expert who insisted that a person incapable of feeling – like those with certain types of brain damage, for example – are also incapable of making “decent” decisions.

Every decision has a cost attached to it. Sometimes that cost is financial. Other times it manifests itself in other ways. At any rate, we tend to measure the cost of a particular decision against its many alternatives. We lean toward the option that costs us the least.

There are some decisions that prove correct despite appearing to defy logic. Such decisions are often made primarily on instinct. Though instinct is scientifically inexplicable, it is also undeniable. There are times when our instincts rightly tell us to do something we would otherwise not do.

Time influences decisions as well. For example, a decision might be rushed because we don’t feel we have enough time to truly explore the options. We might have all the time in the world, thereby allowing us to delay a decision indefinitely. The amount of time we have to work with influences how much effort goes into that particular decision.

Combining all five of the influences Scutti discussed provides the framework for making decisions. But the balance of those influences determines whether a person leans more toward careless reaction or careful thought.

For example, having a lot of time tends to encourage a person to think more about the options available to them. On the other hand, being a highly emotional person tends to lead one toward more careless reactions. And by the way, there is no value judgment here. We all make decisions in whatever way works best for us.

Whether you are choosing between shoe covers and boots or you are trying to decide where to go for dinner tonight, your brain follows a set process for making decisions. That process is influenced by a multitude of contributing factors. In the end, you make a decision and hope it’s right. 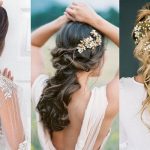 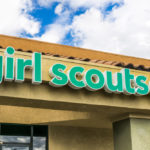 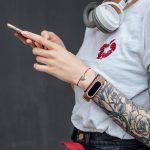 What must you be aware of before you get a tattoo? 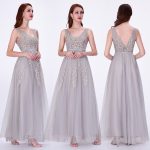 Why ever pretty dresses for every occasion…